One who can adapt is one who can survive. Nic Escamilla is all about adaptation. Ever since he picked up his Fat Tail he has been stoked on the flow of a hybrid style. He combines the beauty of longboarding with balls to the wall street skate persistance. There is no right or wrong way to skate, just adaptation. 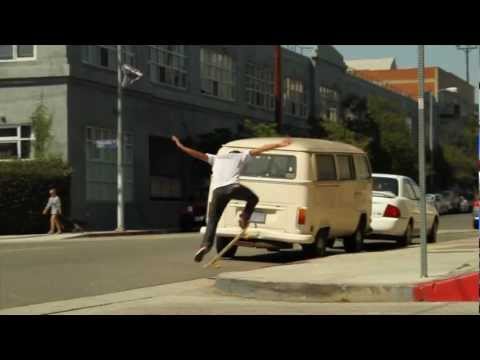