On Friday April 15th, the Fort Knox Five live band will play its first gig in Canada at the 2011 Telus World Ski & Snowboard Festival! FK5 will join other great talent such as Ozomatli, Gogol Bordello, Tokyo Police Club, Dilated Peoples, Delhi 2 Dublin, Mat the Alien and others in 9 days of epic concerts. FK5 will first play the Axe Stage at 2:30pm on Friday, followed by a 9:30pm night show at GLC in Whistler. The next day the band will return to Vancouver to play at Fortune Sound Club:

To celebrate the Canada debut of the Fort Knox Five live band, FK5 is giving away one of its biggest hits “Insight featuring Asheru (A. Skillz Remix)”. This breaks monster is featured in Atari’s new release “Test Drive Unlimited 2” – be sure to watch the trailer below! To get the free download, just enter your email address: 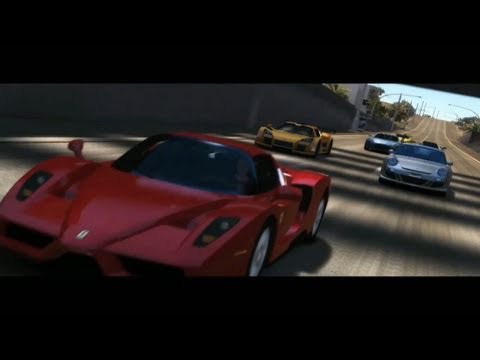